We have a surprise!

Today August 2nd at 7pm EST we are BACK!. 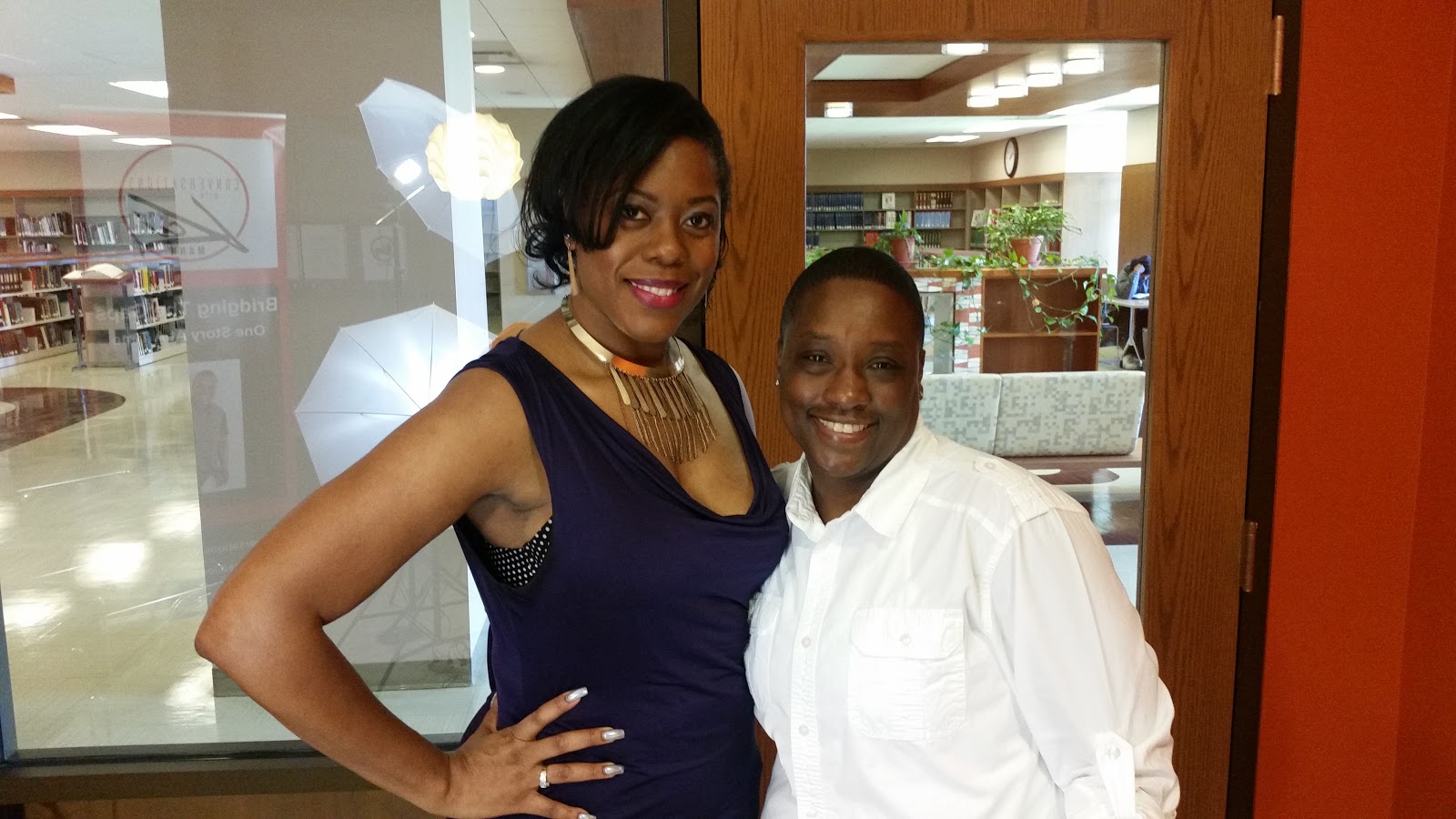 The second season differs from the 1st season as it is much more intimate to a conversation and not just a show or an interview.  Although the show’s opener is a continuation of the look and feel of the previous season as the show moves on it takes on a more consistent look and feel with an in-studio designed set that allows its guests a more welcoming vibe. This season the show’s goal is to connect with its viewers on a deeper level. Conversations with Kai Mann aims to offer inspiration to others to live a life of personal happiness, fulfillment, spirituality, and consciousness while bridging the gaps individually.

Be sure to set a reminder for Wednesdays at 7:00pm EST and log on and subscribe to www.watchthelivenetwork.com 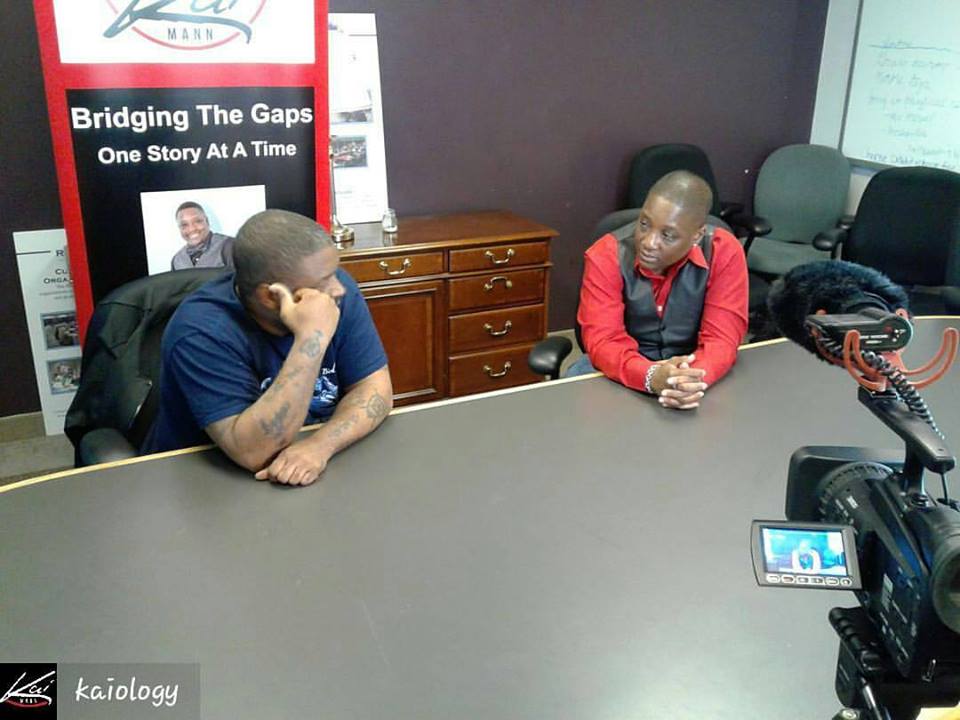 On Friday, February 24th we had a compelling conversation with the reformed son of the notorious Zone 8 neighborhood in Detroit; Yusef Bunchy Shakur. Shakur talks about wrestling with demons, accepting the power of who he’s become and being a revolutionary. 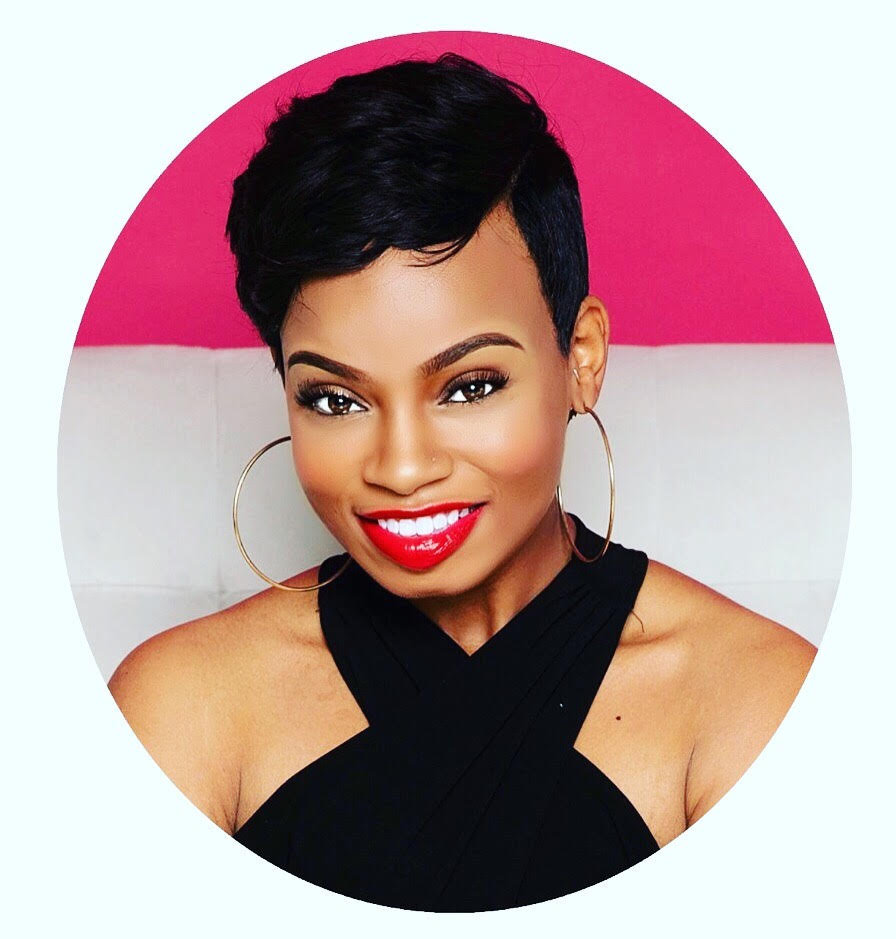 Her message enables generations to transform their lives by first transforming their mind. On February 4th we sat down with the 4 foot 6 Giant, Jo The Giant that is! Join us as we talk transformation, healing, relationships, fear, and what it takes to be great. .

Sometimes the best meals come between Fruit & Vegetable Market runs. My favorite though is @joerandazzosfruitmarket

What Are You Afraid Of?

Growing and Being Uncomfortable

Wanting People To See Your Change